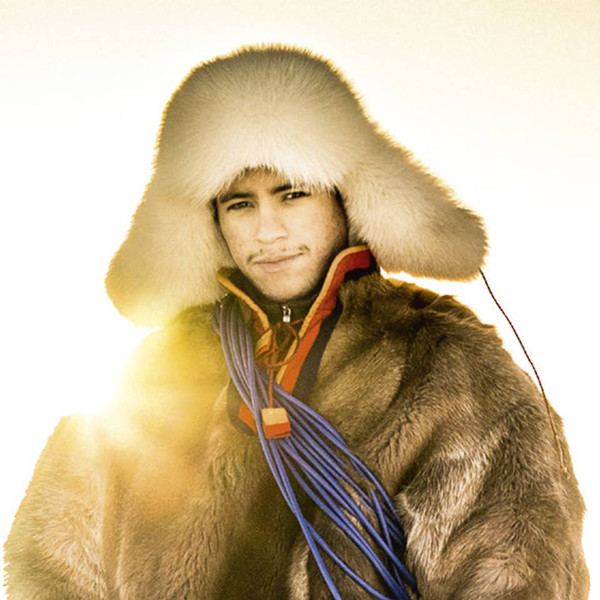 When I log into YouTube, there’s (almost) always an array of eclectic wonders awaiting me. My taste, you see, is exceptionally varied, and while I’ll always heed the call of black metal, I also, as it happens, very much enjoy joik, a traditional form of song in Sámi music. While the track I’m sharing today isn’t dark as such, I’m confident those of you who visit this blog are able to appreciate it all the same. (And I have mentioned before that Meghan and I will stray from time to time!)

Yesterday I spent an hour listening to joiker Jon Henrik Fjällgren’s rendition of ‘Daniel’s Joik,’ and today, I had it on repeat for almost two hours while I worked. (I’ve linked the video down below. It actually repeats the 6:33 track for ten hours.)

The inspiration for my joiks often comes when a lot has happened in my life, when I’m full of emotions. In this way, through music, I can express things that cannot be described in words. That’s how it was with Daniel’s Joik. The joik is a tribute to my best friend Daniel, who passed away several years ago. When, after his passing, I sat outside his cabin and sought solace, it was as if he answered me with the joik and so he helped me move on.

Fjällgren was born in Columbia, but after being placed in an orphanage, was adopted by a Swedish- Sámi family when he was three months old, and was welcomed into a siida community called Mittådalen. In this reindeer foraging area, he worked as a reindeer herder.

It’s said that the joik gives life to people and is a way to remember those who are no longer with us. Some remember with joy. Others with grief. Joiking is not about telling a story about a certain feeling or person. It’s about expressing yourself as if you actually are that feeling or person. In this way we become part of what we joik. And often, words are not even needed to express oneself. Through the rhythm, the melody and possibly, words, a whole is formed and the message reaches through.

The emotion in this joik is palpable, and in the brief moments when Fjällgren’s extraordinary voice cracks (the moment at 01.51 is especially stirring), that emotion has heightened a thousandfold. It’s such an open, poignant piece of music with soaring, sublime, enduring melodies. Daniel’s Joik is, without doubt, one of the most moving things I’ve ever heard.