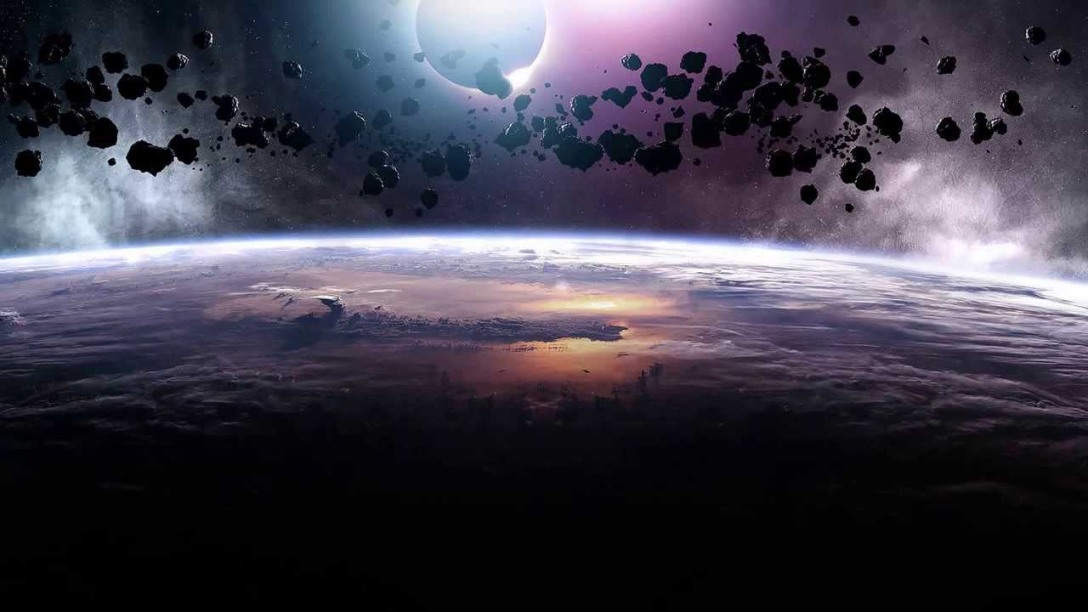 I’m sorry it’s been a while since you’ve heard from me, folks. It’s been a peculiar six days. A project I was working on came to an abrupt halt, leaving me feeling disoriented and sad. My dad almost choked to death. I’ve spent hours trying to craft bones into a crown for a photoshoot, and I’ve been crawling around in sea caves with a sickle and a flaming torch.

I landed on this excellent feature from The New Yorker about the Dyatlov Pass Incident (something I’ve had an almost obsessive interest in for some time). As I was reading it, experimental band Oh Boy Les Mecs’s song Unrest quietly thumped away in my head. Unrest played during the end credits of the pretty decent Devil’s Pass, a film about a group of American students who trek into the Northern Urals to investigate the strange and deeply unsettling fates of nine Russian hikers in 1959.

While it was, as I said, a pretty decent film, it was Unrest which I found myself returning to for several months. It’s strange and delicate (at times) and entrancing. Oh Boy Les Mecs definitely shares a spirit with the Swedish electronic duo The Knife. Bizarrely, I haven’t listened to anything else by the project, despite really enjoying Unrest. Changing that today, though. I really hope it isn’t one of those instances where I only enjoy one songs.